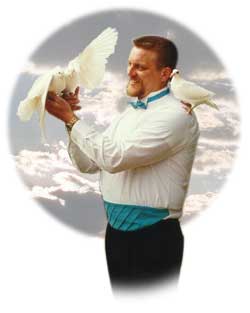 White Dove Release can make a special occasion unforgettable. They specialize in enhancing weddings, grand openings, and special events, making for wonderful memories that will last a life time.

Doves symbolize peace, hope, and unity. When the doves are released, they circle several times overhead, allowing the crowd to fully admire their beauty. The experience of the release is breathtaking, and "oohs!" and "aahs!" are heard from those who witness the special event.

What happens to the birds after they're released? Many frequently asked questions are answered about doves. 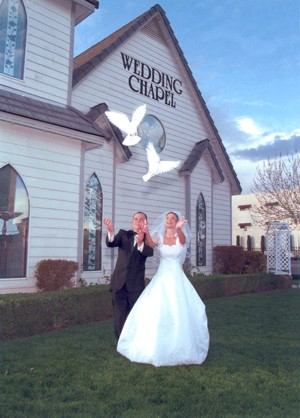